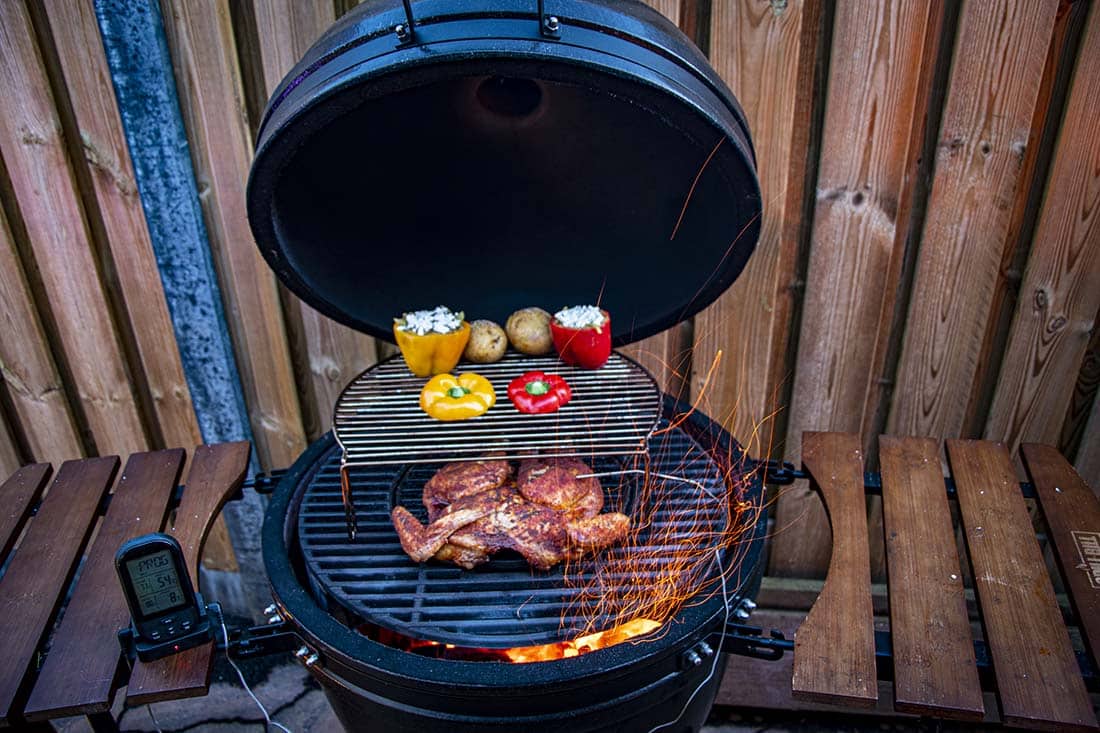 Spatchcock chicken, also known as roadkill chicken because of its butterflied attitude. This method ensures that your chicken is cooked at the same time everywhere, this even cooking makes for a super tender chicken, perhaps even tastier than the traditional beercan chicken.

Spatchcock chicken is a preparation method by which you place a whole chicken flat on the grill grate. This ensures that all parts of the chicken are cooked simultaneously. Very convenient :-)

Ingredients For the chicken

BECOME A MEMBER AT BBQLUB 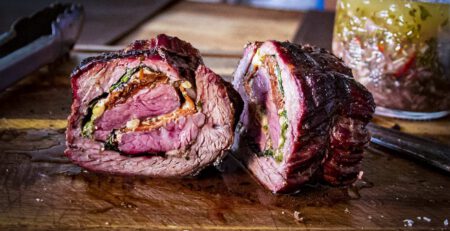 Preparing a bavette has never been such a feast. This Canadian Angus cow (from the Hanos) provides a... read more 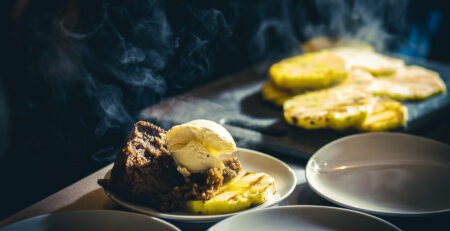 If you want to make a special dessert on the bbq, this is one of the most special.... read more 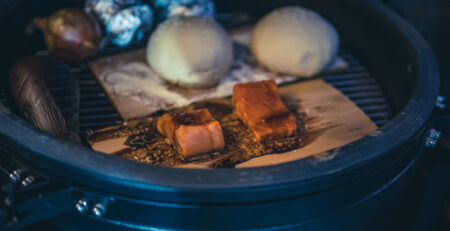 If you're not a fan of salmon yet, this is the dish that will win you over. Simple,... read more 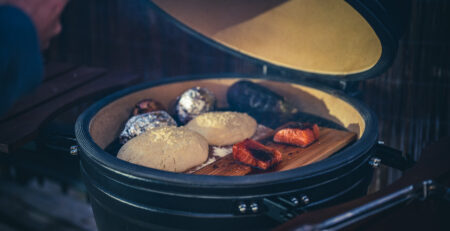 Bread from the BBQ? Yes, cooking over fire as they did hundreds of years ago. Only then on... read more 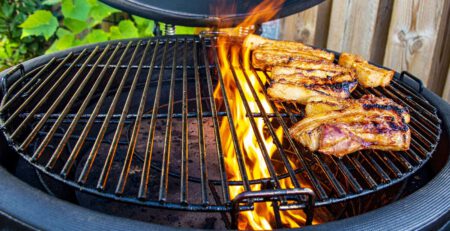 Chicken, the most versatile meat, chicken. What about me? Yes, pig, also a very versatile piece of meat.... read more Salmon with mushrooms, oh so delicious. We use salmon on a cedar smoking board, because the salmon comes... read more 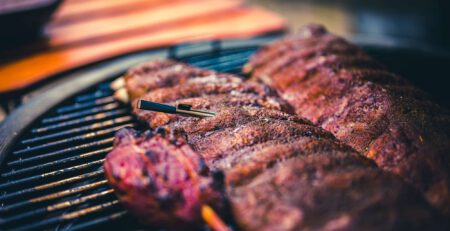 Spareribs cooked quickly is often just as tasty as the 3-2-1 method, you get a slightly crispier jacket,... read more 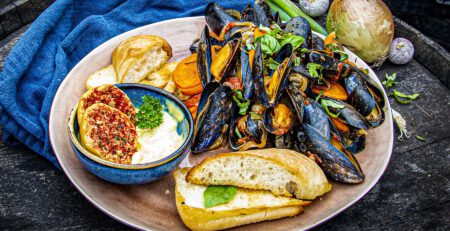 Zeeland Mussels, with an Italian twist, from the Kamado BBQ

Yes, when the mussel season starts in June I am there like a hen. New fresh mussels are... read more 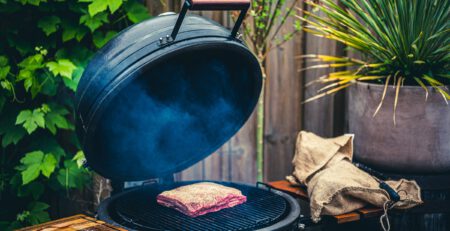 For these shortribs we used a traditional Texas recipe using only salt, pepper and garlic powder. If you... read more

Why would you choose Grill Bill?

How do I know when my meat is done? Core temperature facts.